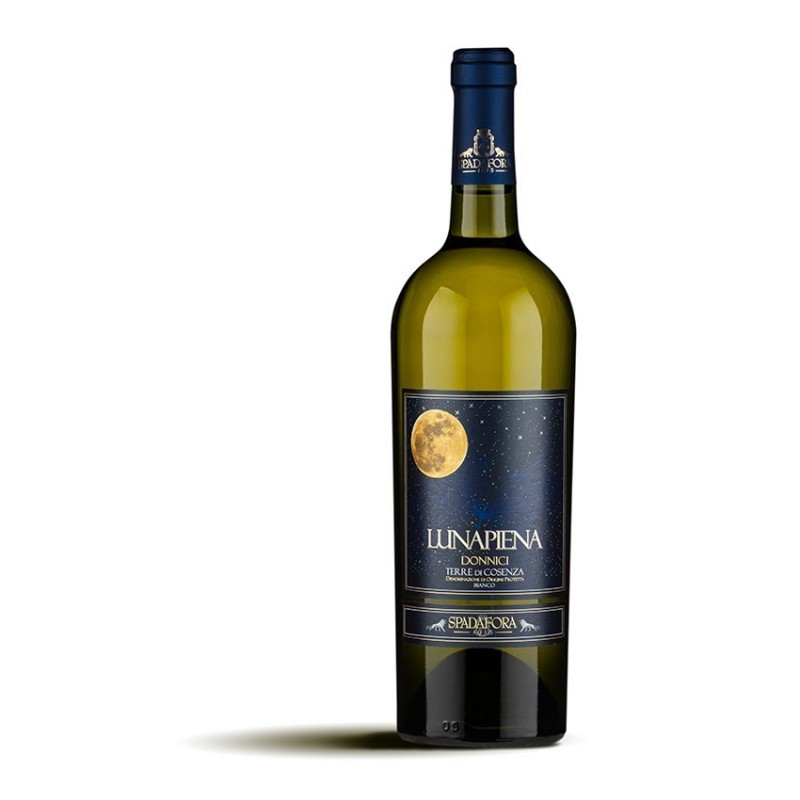 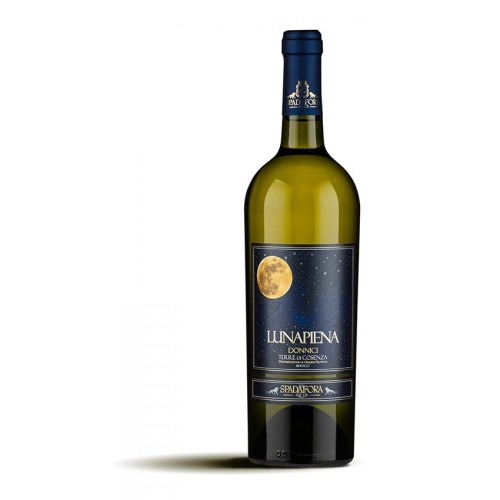 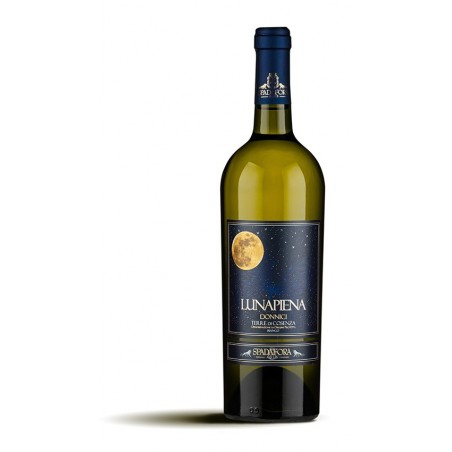 The name wants to emphasize our choice of wanting to harvest and vinify the grapes destined for the production of this label, during the night, when the temperature is milder, in order to preserve the volatile aromatic and polyphenolic substances from the high summer temperatures , which characterize its aromatic profile.

Territory: large hilly area south of Cosenza, between 300 and 400 meters. above sea level, bordered by the Crati rivers to the north and Savuto to the south;

Vines: typical of the area, such as Greco Bianco, Mantonico and Malvasia;

Vinification: it also takes place at night, soft pressing of the grapes and subsequent white vinification;

Aging: first in steel for three months, then a further three months in the bottle, in order to harmonize the organoleptic profile;

Color: white with greenish reflections, tending to golden in evolution;

Bouquet: intense, the floral notes blend with hints of white berry fruit on the nose, a clear scent of melon;

Taste: it is a fresh, pleasant wine, with good acidity, excellent aromatic persistence, balanced by a delicate bitter aftertaste;

Food Pairing: Lunapiena is a wine that is well suited to aperitifs and first courses based on mushrooms typical of the Calabrian hinterland, excellent with seafood cuisine, recommended to be paired with a good fried fish, by the sea;