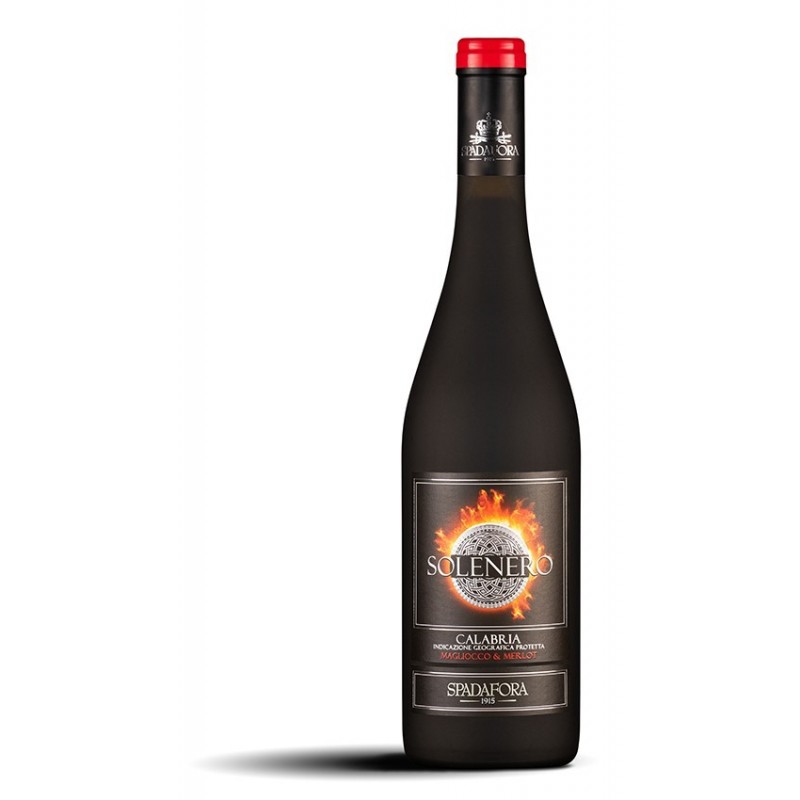 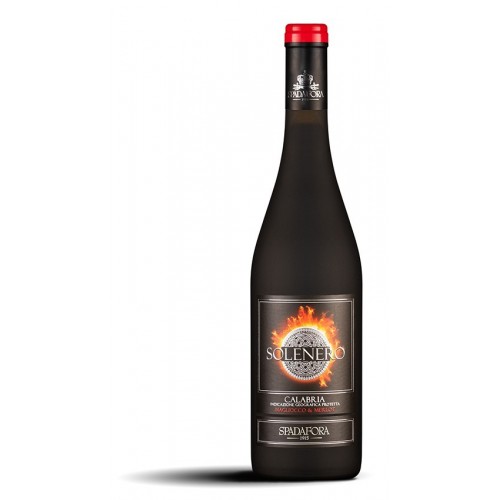 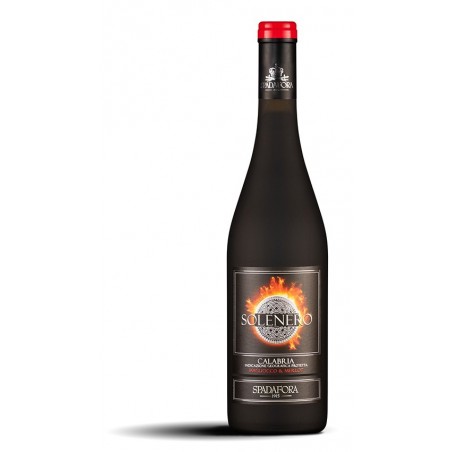 Solenero is a symbology that describes a solar eclipse, in these rare events the solar rays, in these rare events the solar rays, obstructed by the presence of the moon, no longer heat us; in the same circumstances, red wine, when served cold, does not it warms us more, rather it refreshes us, from this similarity red, from this similarity comes the name for our only red wine that can be served cold.

Grapes: a balanced combination of Magliocco and Merlot;

Harvest period: from the end of September to mid-October;

Aging: first in steel for six months, then in the bottle for a period necessary to make it softer and rounder on the palate;